HAE – my freedom through self-administration

Being a HAE patient through your childhood years comes with a lot of responsibility! You learn how your body reacts to an attack, how to decide when to have your medication and most of all know how to tackle the disorder. Some attacks are easier to react to, but some of them are hard to recognize. HAE for me, was a fear throughout my childhood. It was through learning self-administration that I managed to turn my HAE into something I am not afraid of.

My parents have always been focused on teaching me that HAE should not hold me back or limit me in anyway., That I should do what I like to do, such as playing soccer, training at the gym, running, travelling and taking part in social events. Before I learned self-administration I was very dependent on my parents. When I was around 10 years old my HAE attacks became more frequent which made me concerned and worried to be far away from my parents. HAE sometimes limited me from being with friends, and made being part of social events harder for me as I was scared.

When I was younger, going on school trips alone or having sleepovers with friends who lived far away from me was never my cup of tea. I was scared of getting an attack and feared that I would have to go home and miss out on things. I was also very insecure about how my classmates or friends would react if I got an attack in front of them. Would they laugh, not understand, or just stare at me? This is the reason why I only opened up about my HAE in front of really close friends and family members. I was simply afraid of how others would react. If they would judge me or treat me differently. It was only after learning self-administration, that I became more confident and comfortable with my HAE. It became easier for me to open up and talk about it with people I don’t necessarily know. 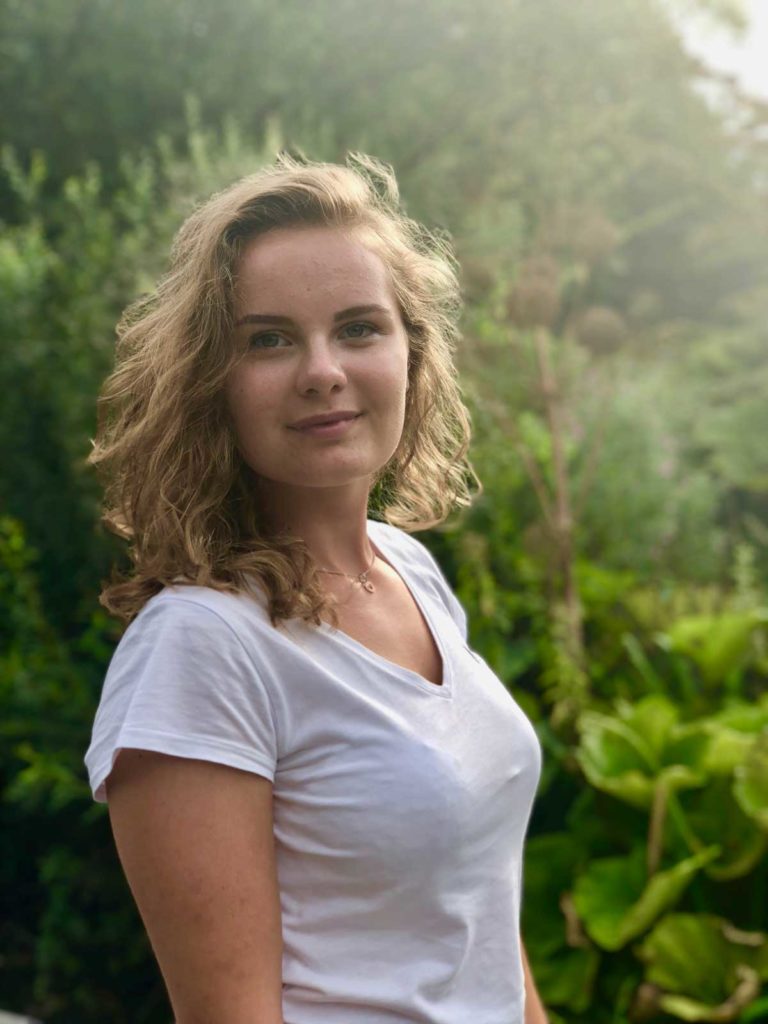 When it comes to HAE I have never been good at getting my treatment in hospital. This is because once I had an awful experience, like most of the patients with HAE, I went to the hospital with a bad stomach attack barely able to walk myself. The doctors and nurses at the hospital didn’t know anything about HAE and refused to give me my medicine – even though I brought my own medicine with me. We told them about the disease and the treatment, but the doctors just said we were wrong and that I needed surgery for appendicitis.  This was when I was sent to the second hospital. Different hospital, same story – the doctors had no clue what HAE was. It all went from a conversation to a fight, where me and my mom defended my case and discussed HAE. It was hard to tell the doctors what they should do and to have an awful attack at the same time. I felt unimportant and that it was no longer about what the right treatment solution was, but rather who was right, the doctor or the patient. From the start of a painful attack it took around 24 hours to get the right treatment. The medication I brought with me was no longer enough and I needed more to control the attack, but the good part is I didn’t get the surgery after everything.

This experience made me not fear the hospital, but I would rather get my medicine at home, which is one of the reasons why I decided to learn self-administration. I’m now 17 years old and I was taught self-administration (IV) when I was around 14. I wanted to learn how to do it myself because I wanted to be in control. It feels like I win over HAE every time I administer my medication, it makes me stronger as a person. I’m no longer afraid of being far away from my parents or travelling alone, like I used to be. 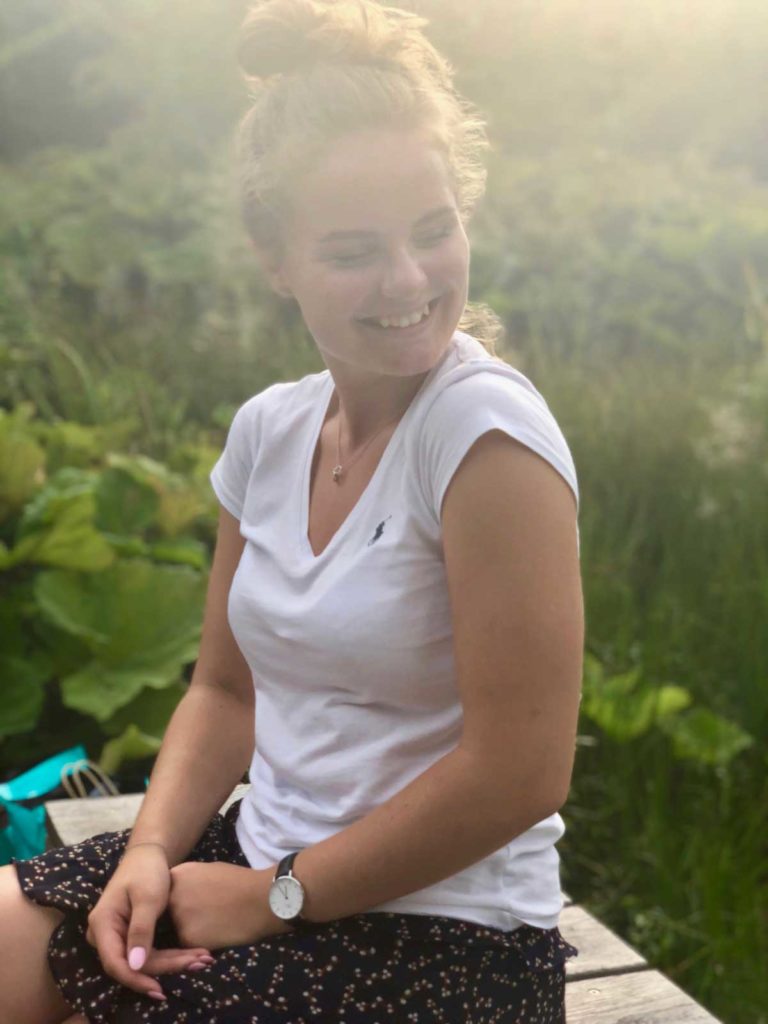 Many of my friends ask me; “How are you able to put a needle in your own arm?”. My first answer is that it is a part of my life and I’m used to this kind of treatment, or that it’s not fun to do self-administration, but it’s liberating. It is a feeling of being in control, free and fearless.

I know that, currently, not every country has the same access to medication or the possibility of self-administration in general. My biggest hope for the future is that, all HAE patients have the same opportunities when it comes to treatment therapies and are able to fulfil their life’s potential.

Miley Cyrus once wrote a song called ‘The Climb’. I listen to this song whenever HAE gets me in a bad mood or when I’m not feeling well. The song is about fighting when everything is against you! That it’s not always about what’s at the end of the road, but how you fought through the difficulties and struggles you met on your way.

‘The struggles I’m facing,
The chances I’m taking
Sometimes might knock me down but
No, I’m not breaking’

… But no, I’m not breaking… is an important sentence for me. It is a sentence I think of whenever I feel frustrated about HAE, or when I’m not able to do self-administration – that I just have to try again. It gives me a positive feeling and makes me braver when it comes to my disease.

This song and its lyrics have been my favorite since my bad experience at the hospital because they give me comfort. I did not break that time and I think that “No, I’m not breaking” describes HAE patients very well. We are strong people, who don’t break easily because we learn to take control in our own ways.

I took control by learning self-administration … 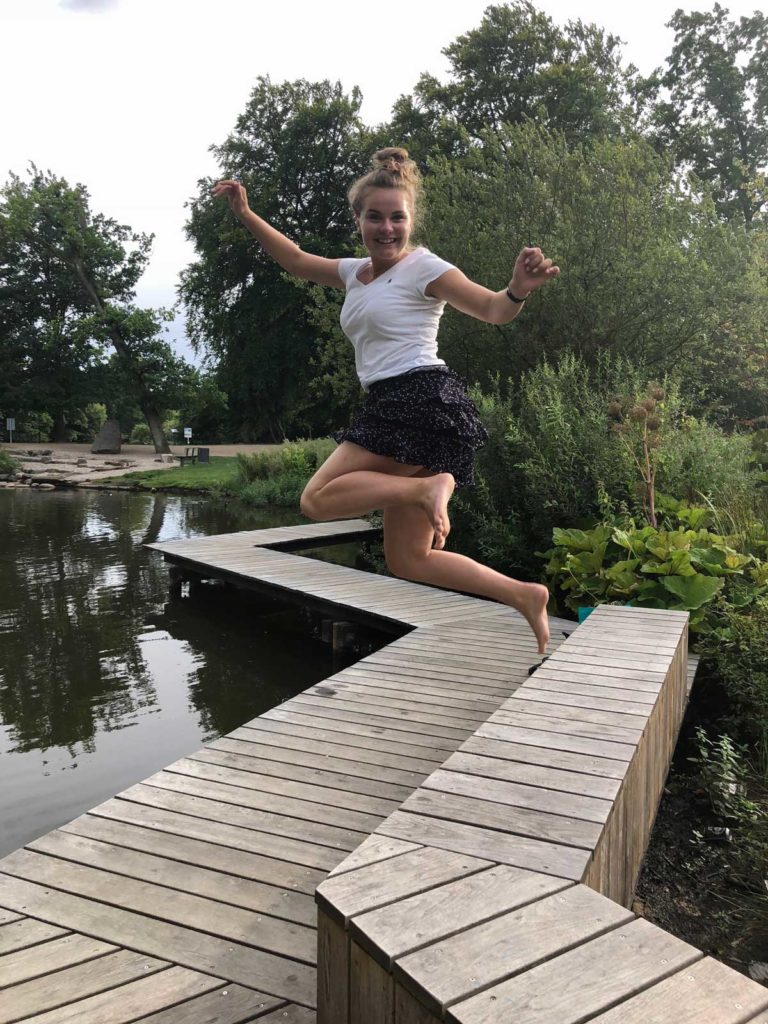 Our stories by category

We use cookies to ensure that we give you the best experience on our website. If you continue to use this site we will assume that you are happy with it.ME WANT COOKIES!